2019 has been a special year for Eurelectric when Brussels has welcomed the new cohort of policymakers who will decide the future of Europe for years to come. It was also a year when the political work of the past five years, including the Clean Energy Package and Energy Union, was wrapping up.

We have been shaping relations with the new EU Parliament and have engaged with over 50 new members to present to them what we stand for and how we are contributing to the common goal. While more than 60 per cent of the MEPs are new to the EU legislation process, “Leading the Charge” has become a backdrop for these discussions.

In September, as a background for discussions on the Green Deal, we have launched the first ever Power Barometer with a set of indicators showing how our sector is evolving and decarbonising, and what needs to be done for the policies to enable the rollout of the necessary infrastructure.

Another important initiative is the alliance we created together with the auto manufacturers (ACEA) and a leading campaign group (T&E) calling for the “right to plug” for every European citizen since public authorities and Member States need to step up and help fund the infrastructure rollout.

Campaign of the year:

A series on a vision. That of a continent powered by clean electricity.

During the Power Summit in Florence we have launched our flagship initiative “Leading the Charge” in partnership with BBC and some 20 partners from the industry. It tells the story of how we are stepping up to tackle decarbonisation through electrification with solutions across the value chain: from renewables to storage and electro mobility. It has demonstrated what we can do as industry for the society when we work together.

Event of the year:

The Power Summit in Florence with its stellar line-up of speakers broke the record for the number of participants having attracted over 500 delegates. It has seen many new actors from the sector and beyond engaging in the discussions around the energy transition. 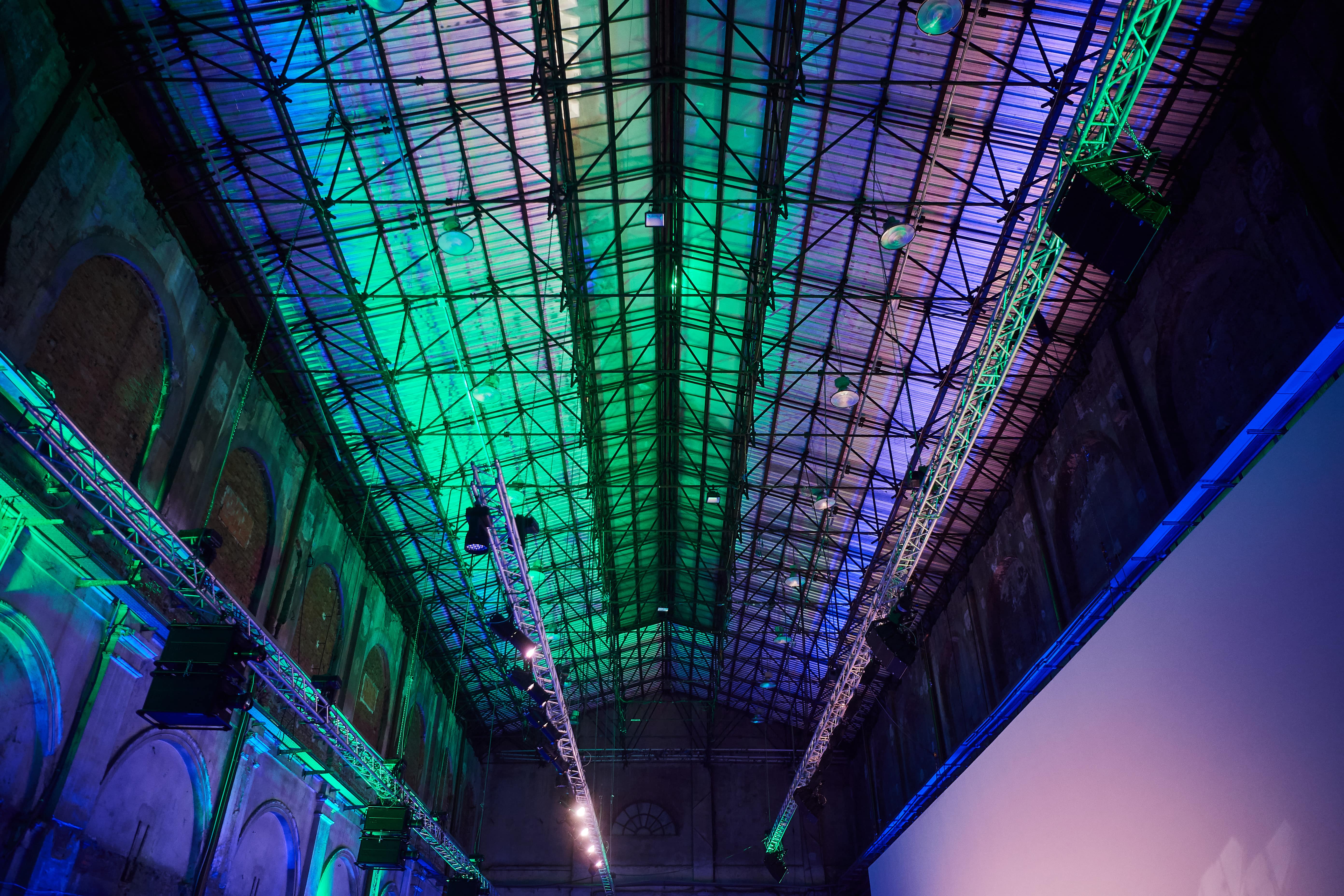 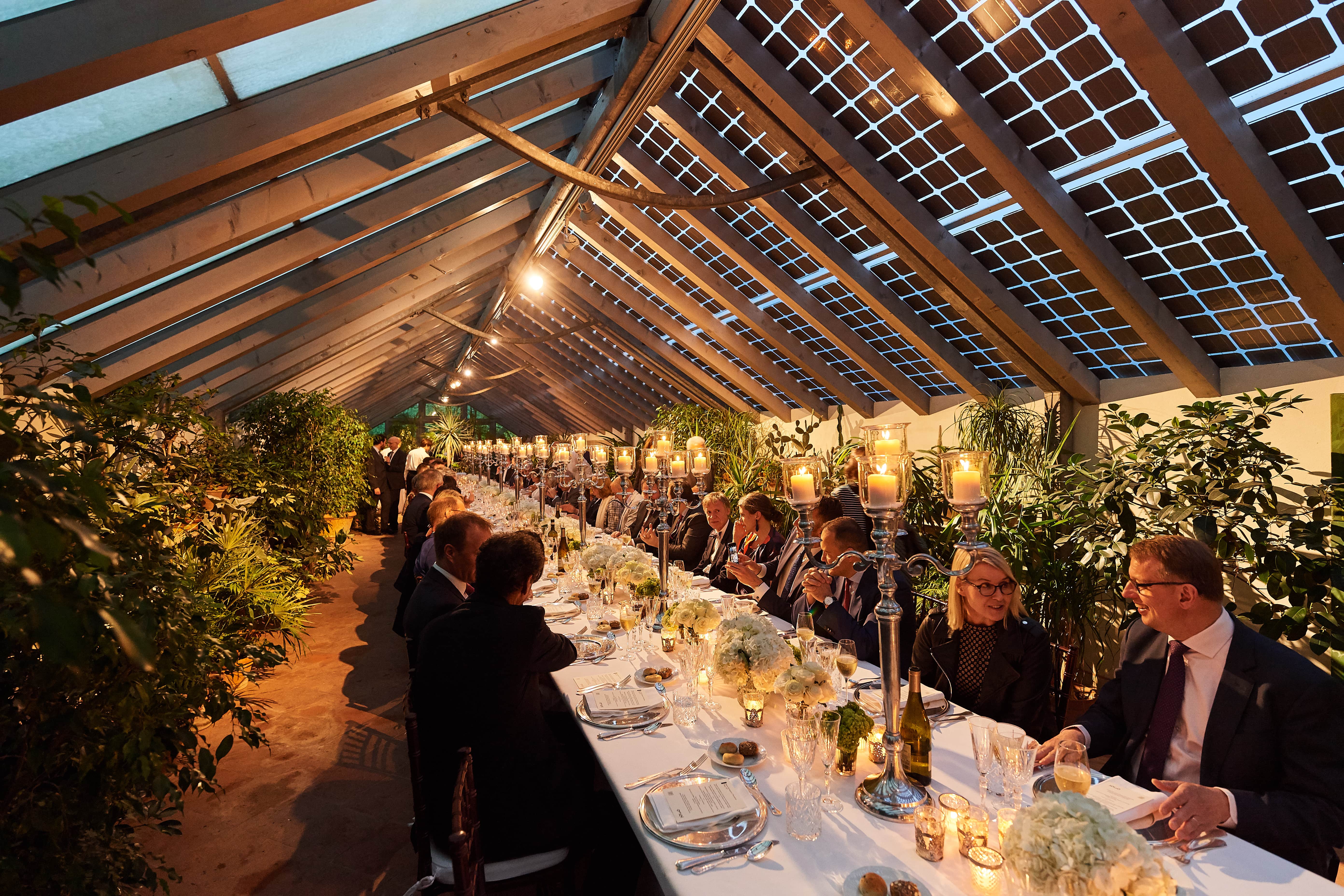 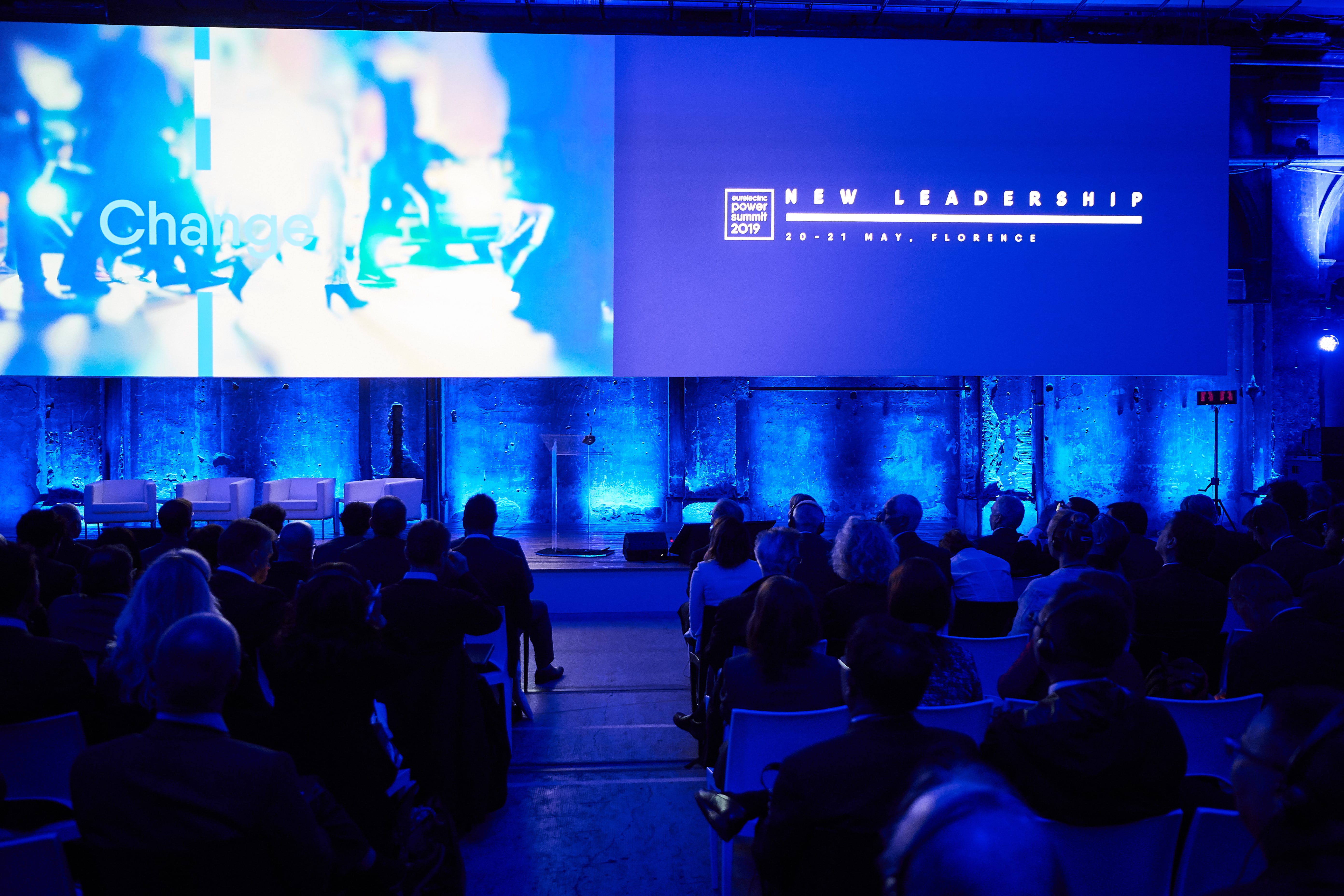 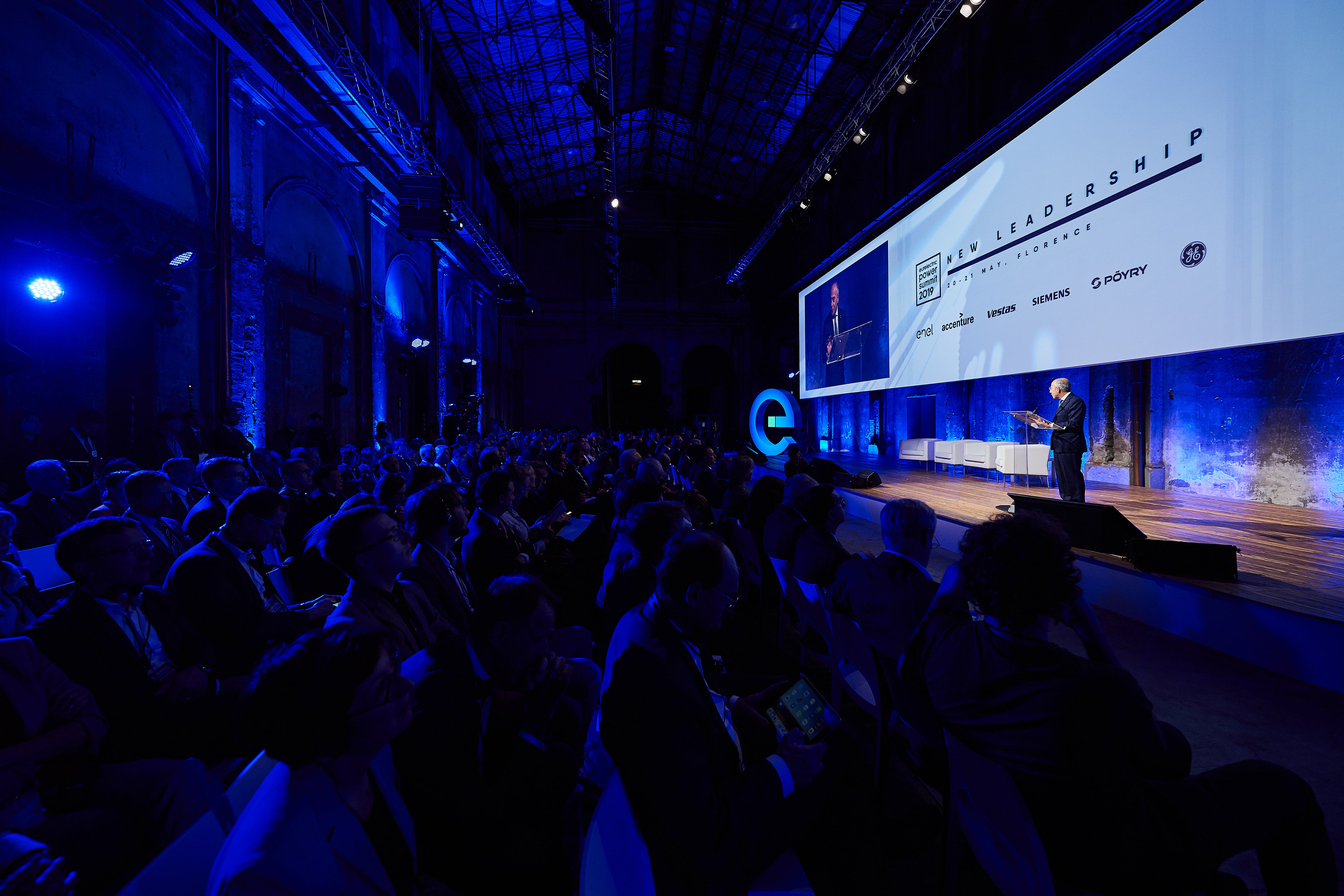 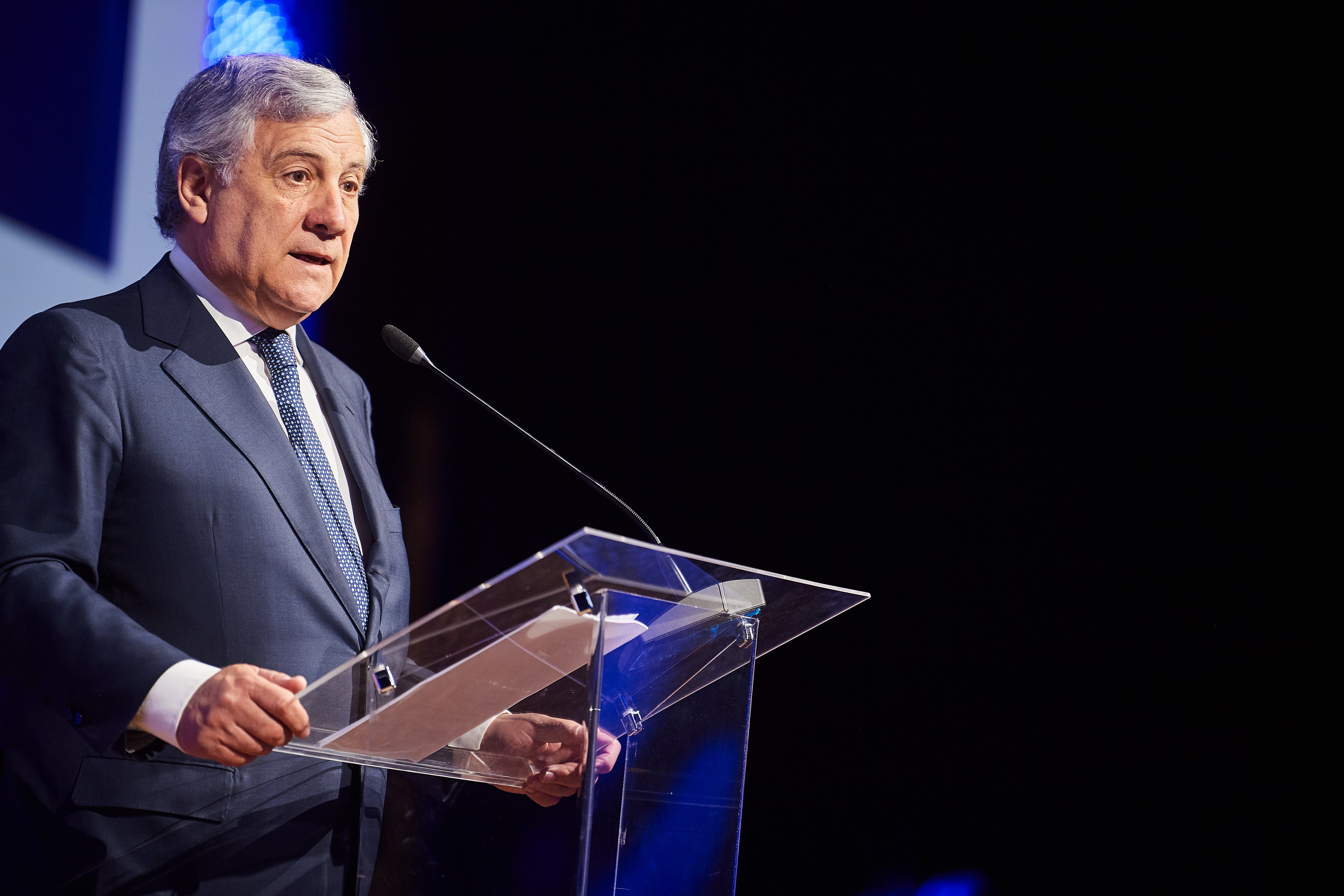 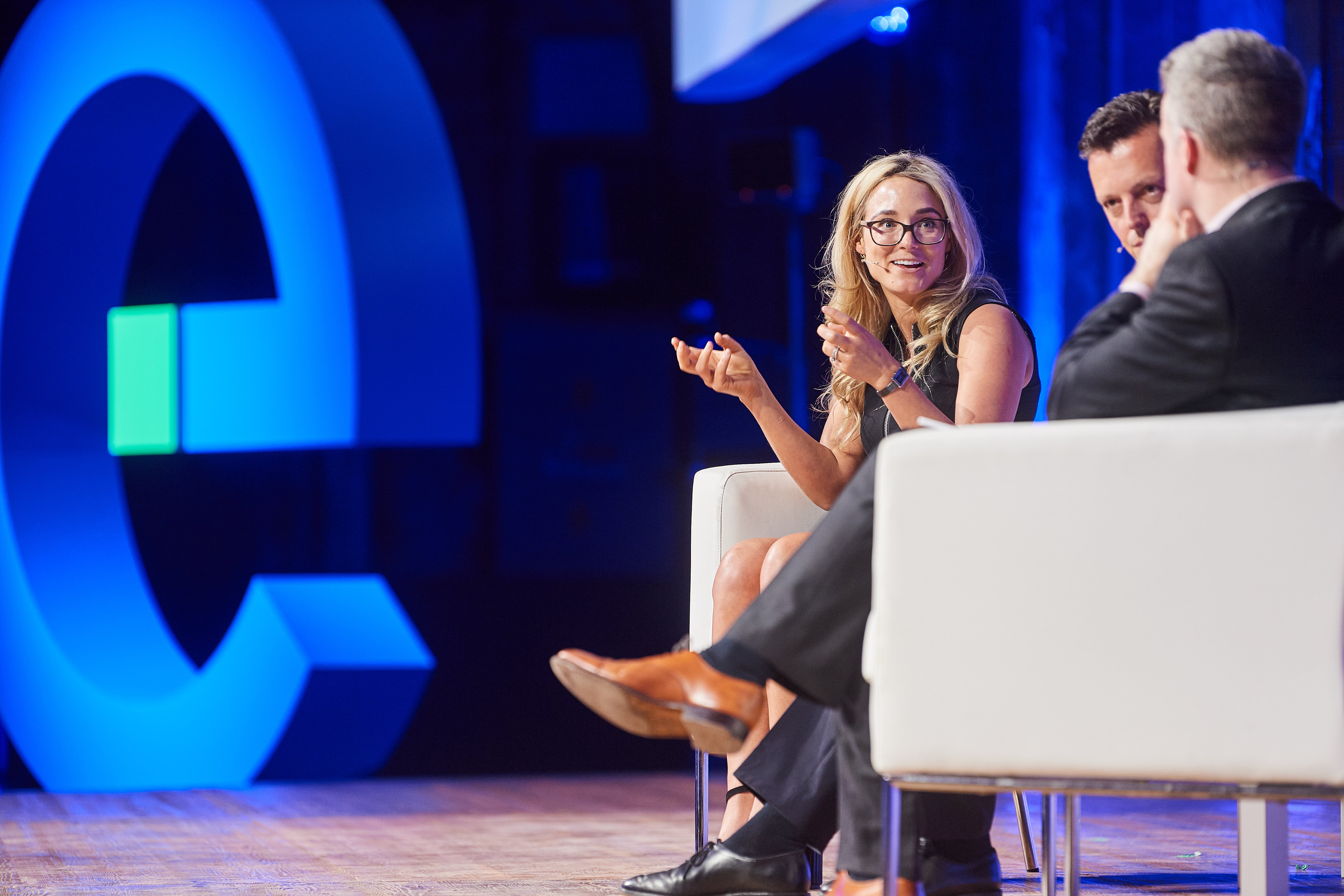 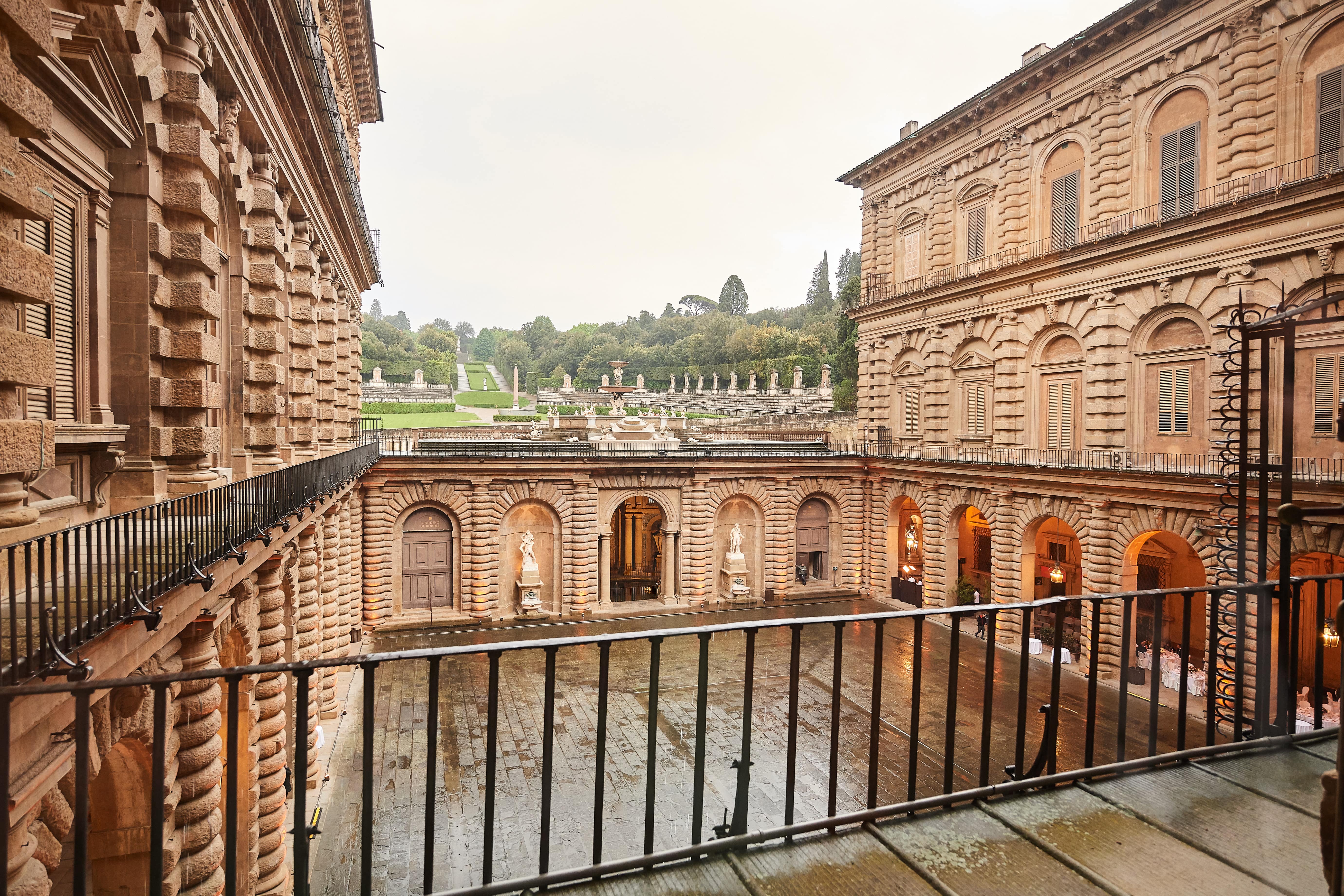 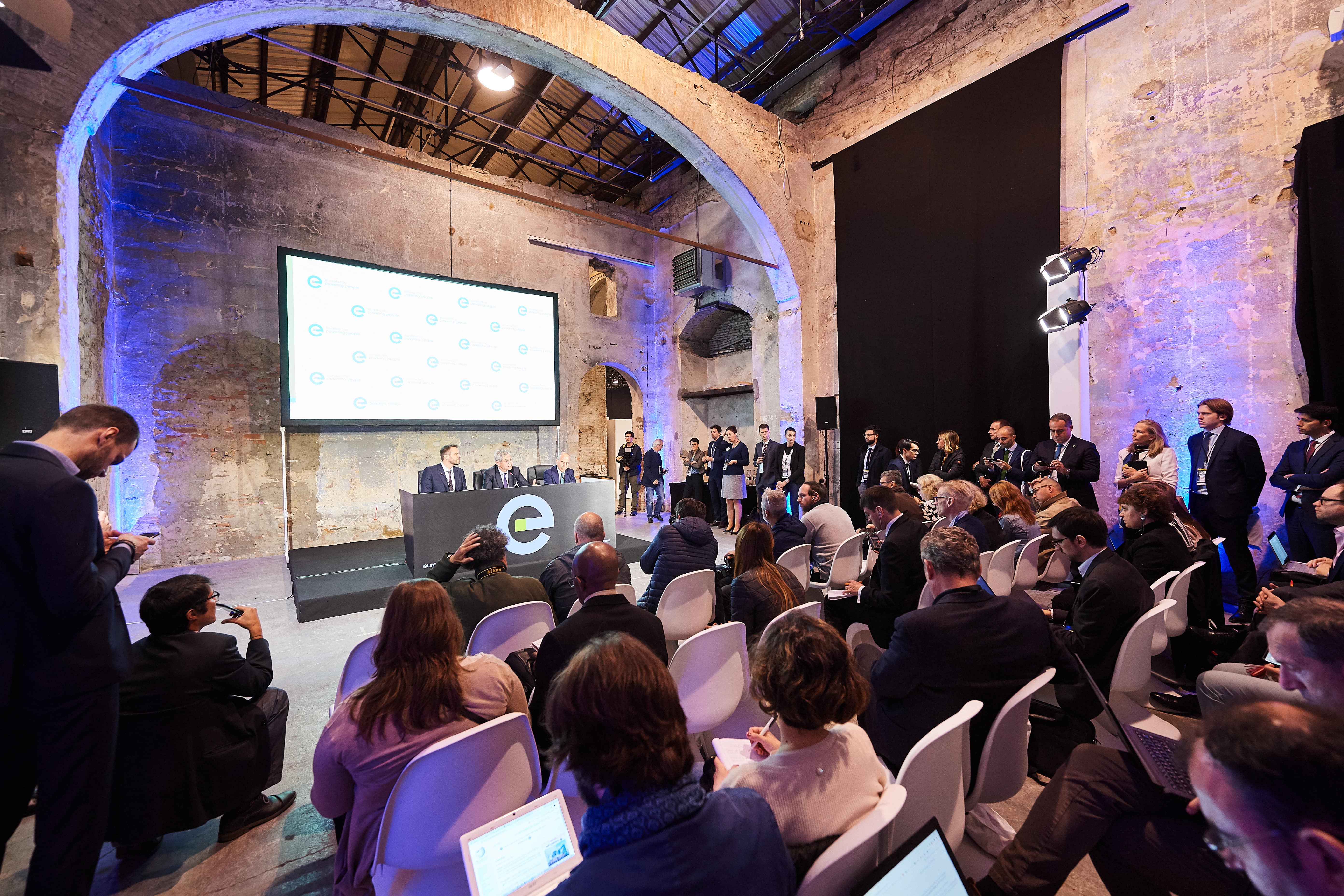 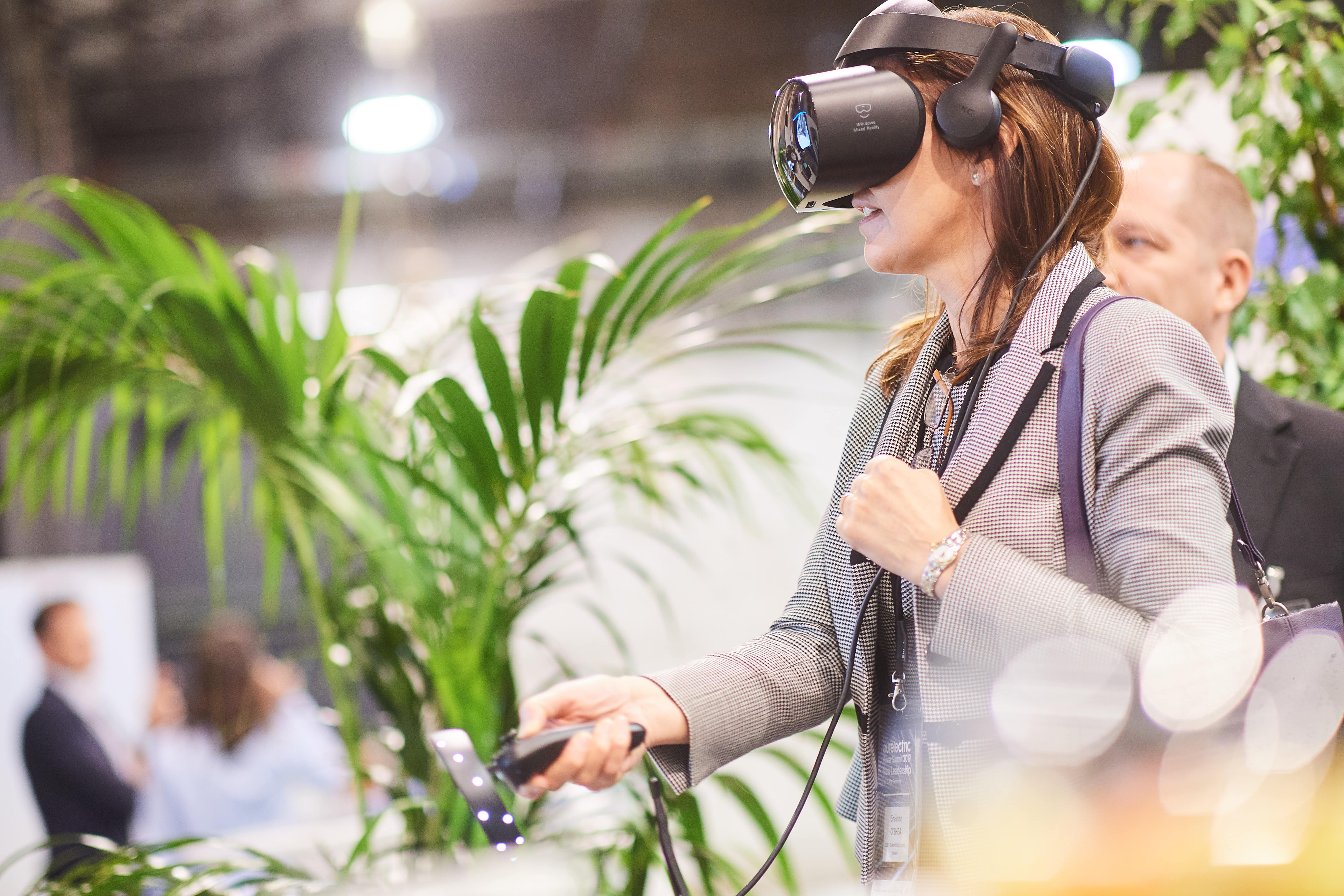 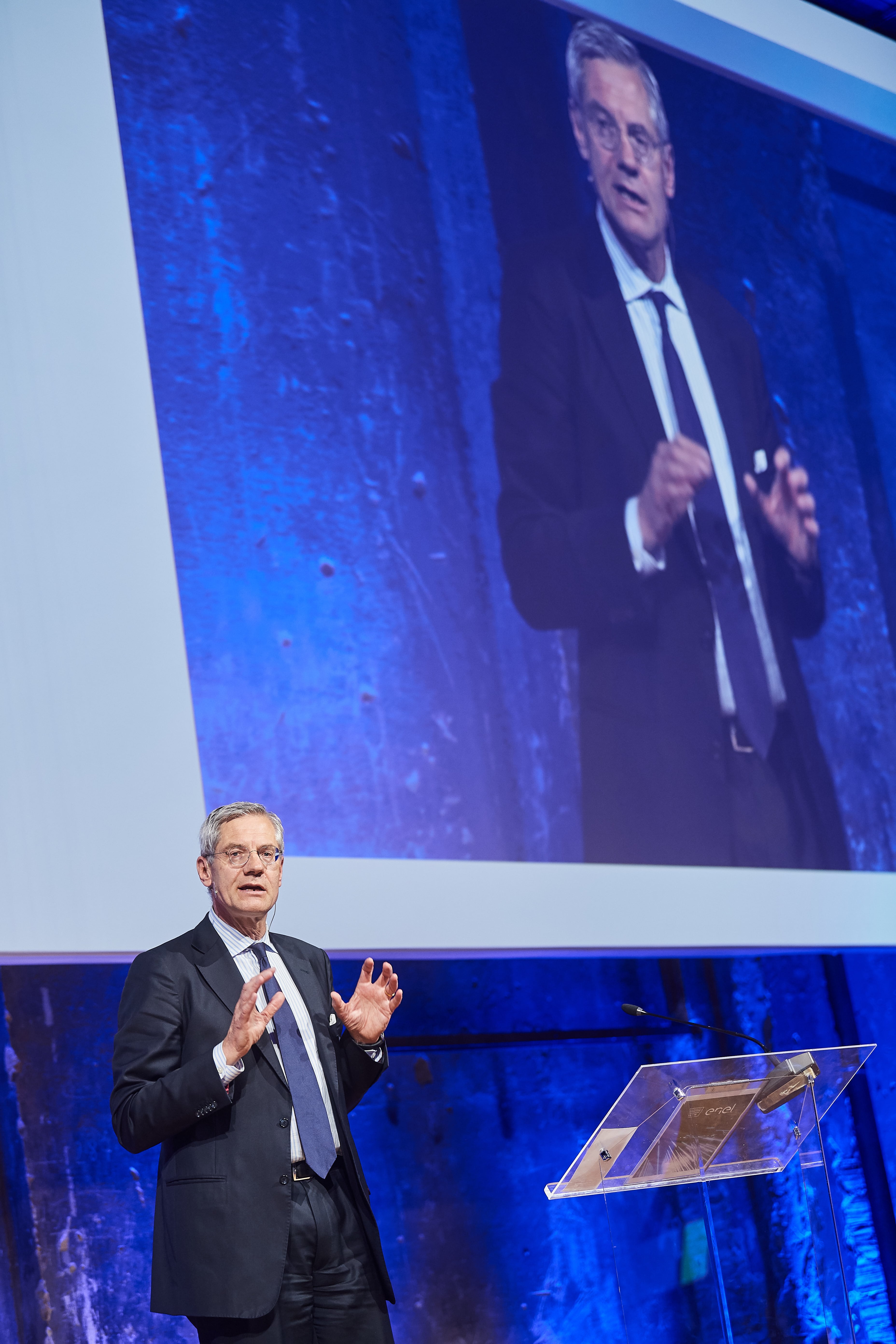 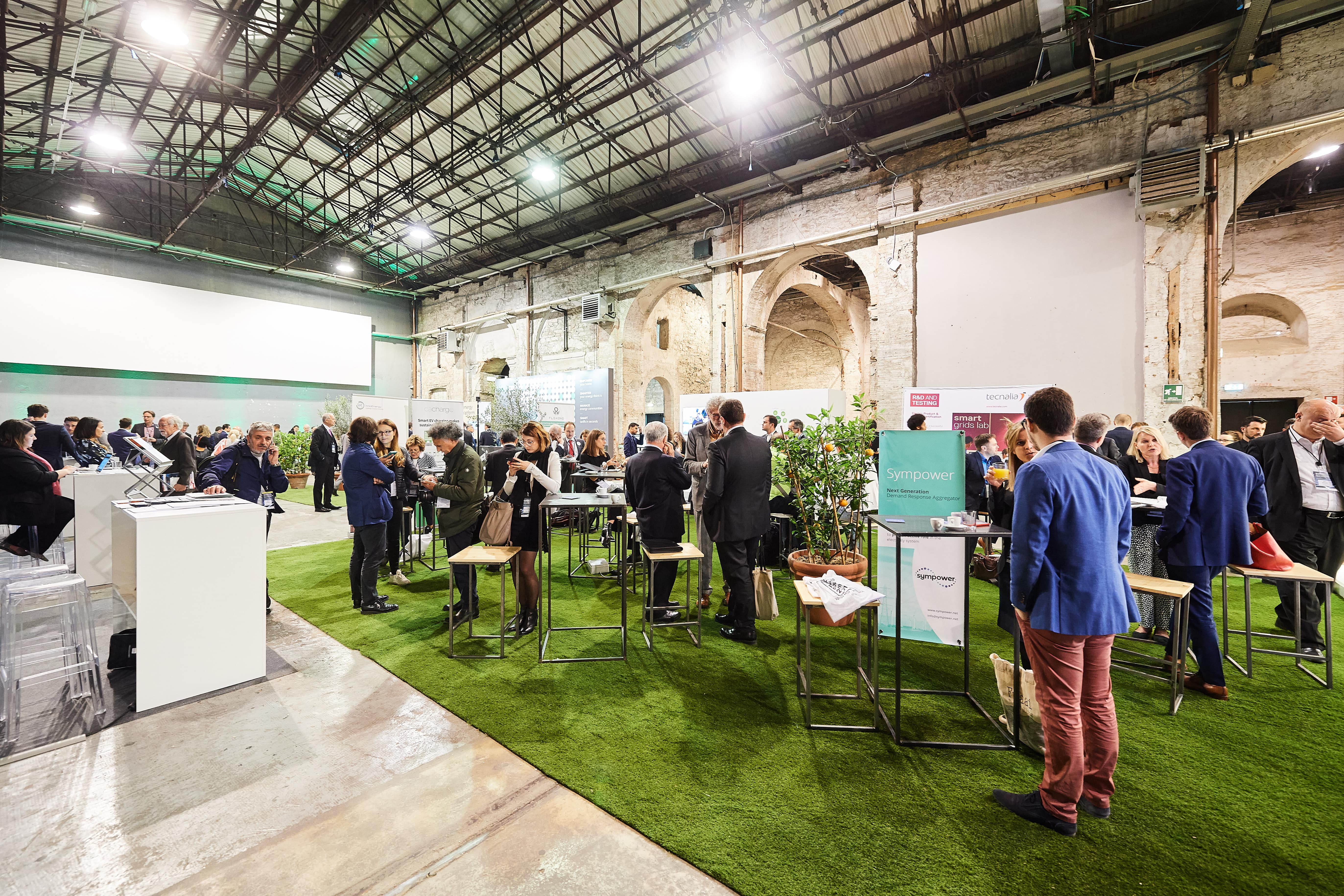 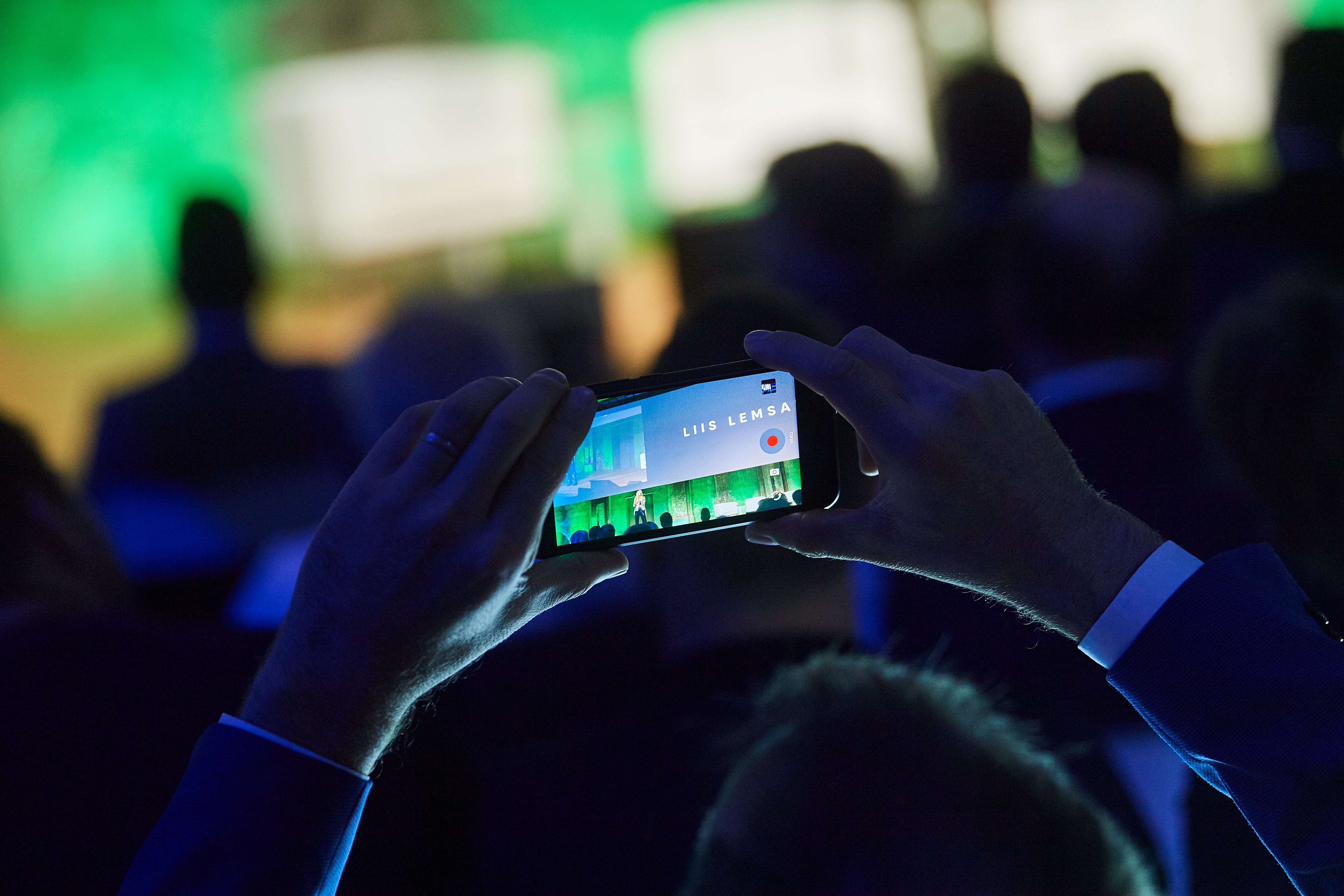 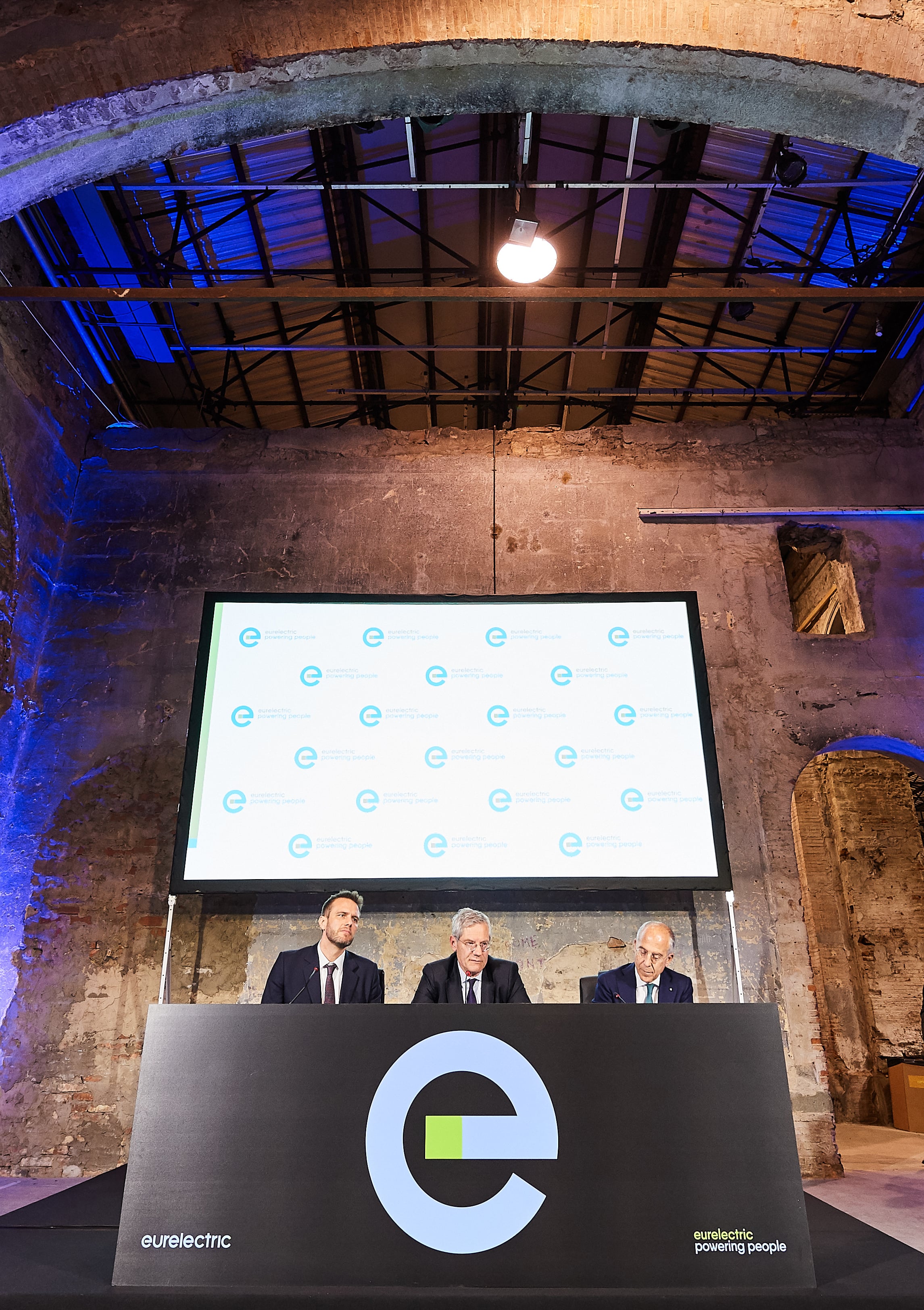 Today is the day: #leadingthecharge, the exciting series produced by @BBCStoryWorks on how #electricity will decarbonise Europe for a better tomorrow is out. Watch it here ➡️ https://t.co/8J5JozfeVA pic.twitter.com/rs5hjUW5rB

#PowerSummit19 has come to an end. More than 500 participants, high level speakers, exhibitors, journalists were here to discuss a clean and fair energy future. Have a look at the highlights here: https://t.co/XmVsPdc8JK #leadingthecharge pic.twitter.com/aDLmKI3Vo7

Proud to see our Secretary General @kristianruby and our President and CEO of @EnelGroup @starax feature among the top 100 global influencers discussing about #renewables and #FutureOfEnergy! The future is #electric. #leadingthecharge #EnergyTransition https://t.co/qJFyrSBNpR

In 2019 Eurelectric was featured in major European and national, mainstream and trade press outlets where our spokespeople reflected on the role of electricity in powering our society and economy, and mitigating climate change.

Our social media channels became the invaluable platforms for transmitting the messages of the industry to the wider audience that saw a considerable growth over the past months. 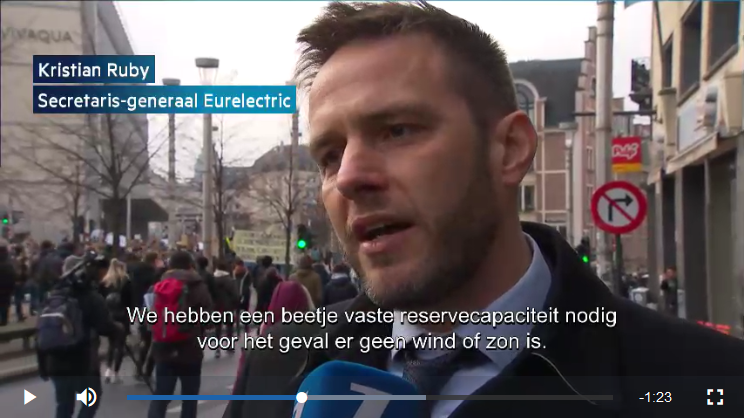 In light of the youth protests raising awareness about the climate change crisis, our Secretary General gave an interview to a major Dutch-speaking Belgian channel on the contribution of the power sector to the clean energy transition. 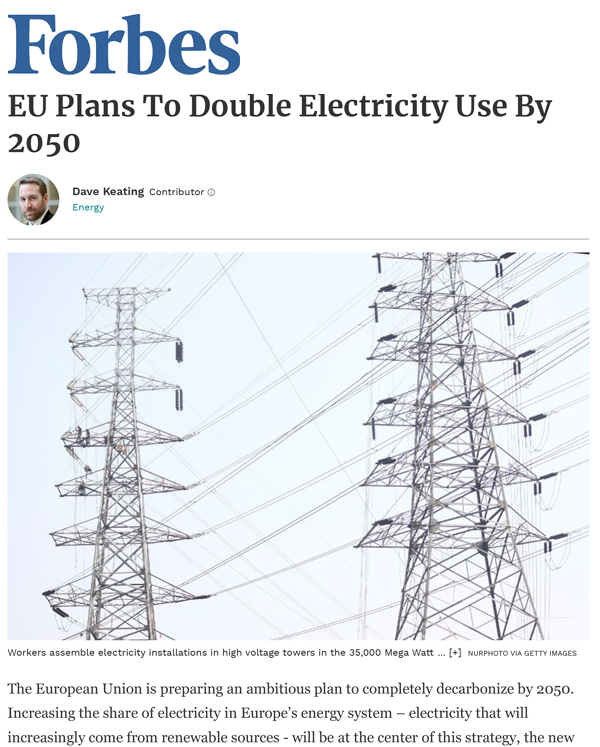 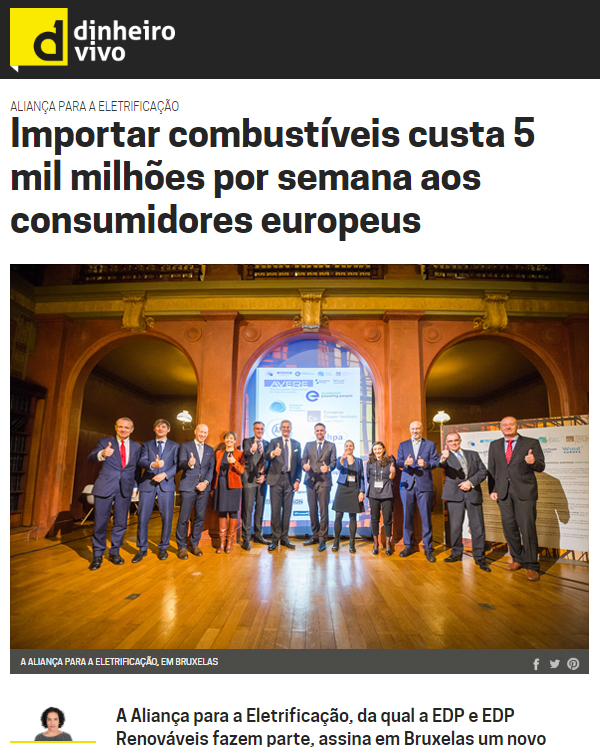 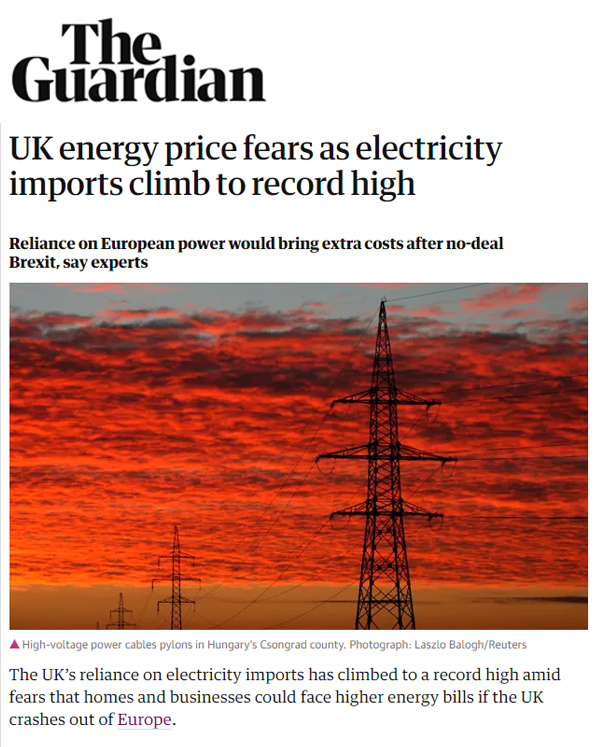 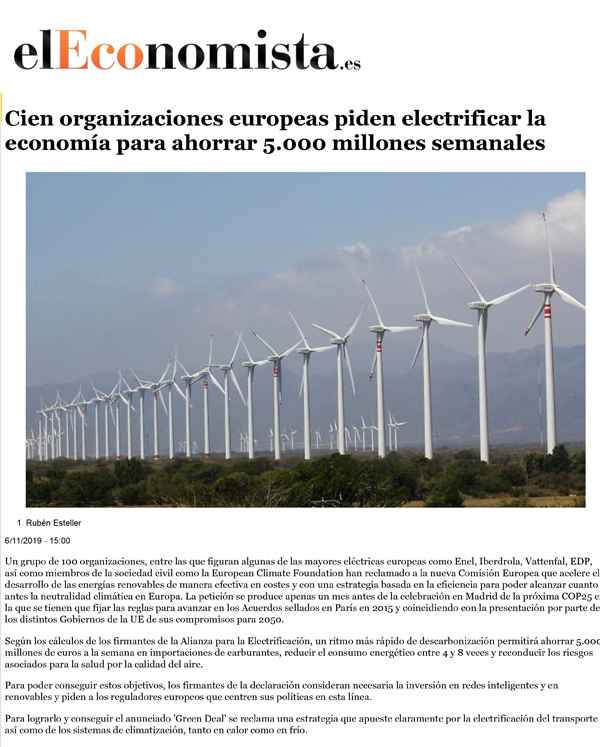 #ICYMI listen to @kristianruby talking about the intrinsic link between ⚡️ #electrification & #decarbonisation with @PoliticoRyan from @POLITICOEurope.

So proud to be confirmed as finalists in the "Best organisation brand" category at @BrandingEnergy in #Iceland today.